Harnessing the Power of Quality
and Consistency

PCI Nitrogen is a premier producer of bulk fertilizer and industrial chemicals.

One of the largest producers of bulk synthetic grade granular ammonium sulfate in the world, all products are produced to consistent material specifications and reliable quality to exceed the industry standard.

A premier producer of bulk fertilizer and industrial commodities, the plant was acquired in 2016. The facility was at one time a major phosphate producer which was repurposed in 2010 for ammonium sulfate production.

Today, the plant supplies various agricultural fertilizer products and industrial chemicals to essential industries, and is one of the largest producers of synthetic granular ammonium sulfate in North America.

PCI’s products are sold primarily through IOC to customers in the United States and internationally. PCI fertilizers are applied to many types of crops, including soybeans, potatoes, cotton, canola, alfalfa, corn and wheat. PCI is also a major producer of quality, sulfur-burned acid in the U.S. Gulf, a portion of which is available in the merchant market in conjunction with IOC’s sales and logistical staff and capabilities.

Interoceanic Corporation (IOC) is the exclusive marketer and distributor for all products produced at the PCI facility, including ATS, sulfuric acid and ammonium sulfate.

The facility has large production and storage capacities and employs over 130 people. On-site assets include the nitrogen fertilizer plant, sulfuric acid plant, and an electric cogeneration plant.

The PCI facility has access to major waterways, rail lines and highways.

Our deep-water docks can load barges and vessels of various sizes. The plant provides access to the Mississippi River waterway system and international markets. 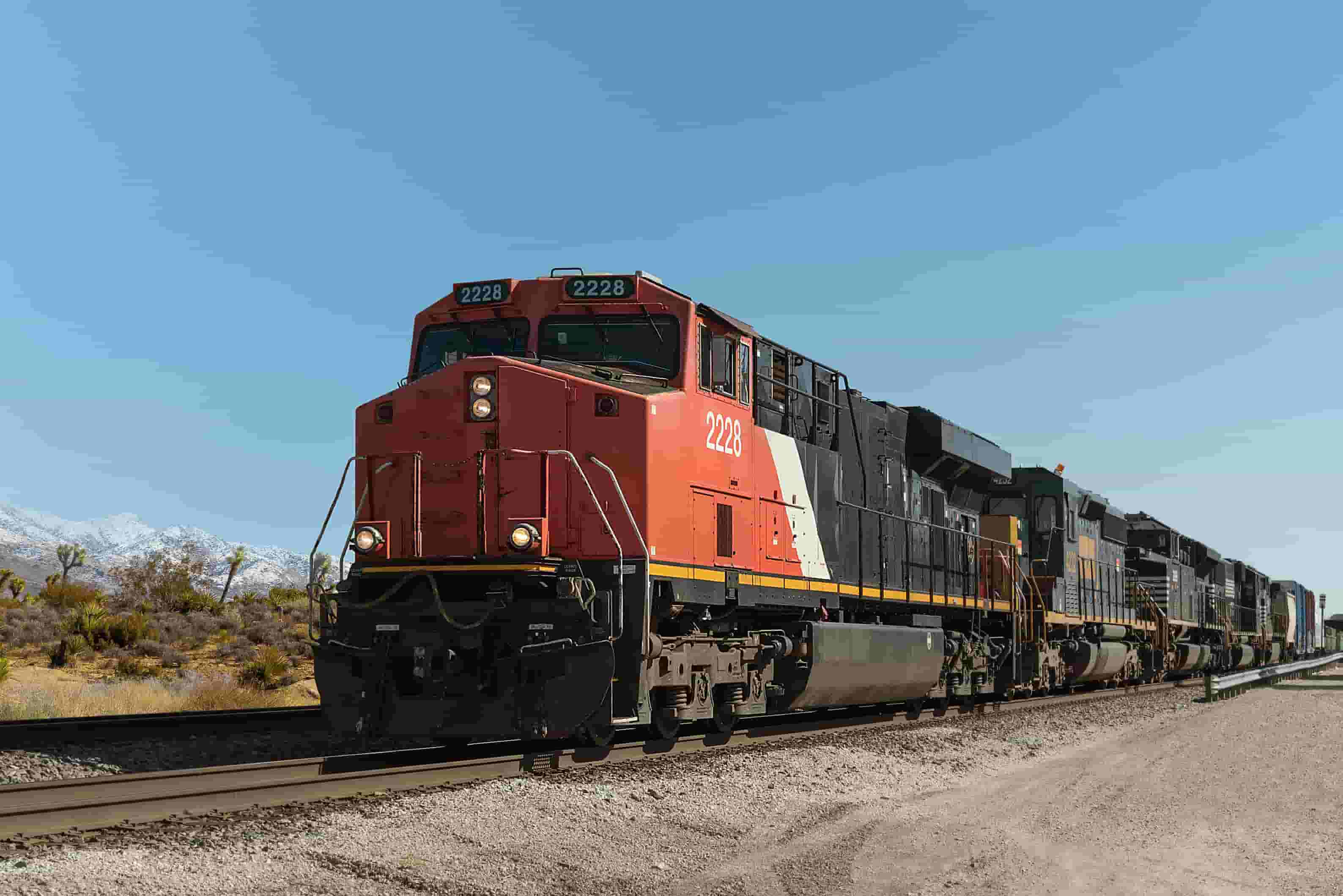 PCI Nitrogen is also connected to key domestic railroads that facilitate the efficient and cost-effective distribution of its products. This allows the company to deliver products within the U.S. and abroad at a significant freight advantage over our competitors.

PCI is adjacent to PTRA Port Terminal Railroad Association, which is serviced by the Union Pacific & Burlington North, which in turn connects to all major rail lines, including U.S. Class I, II, & III.

PCI has the ability to load a large range of car unit trains.

We have 24/7 loading and unloading capability for vessels, barges, railcars, and trucks.

PCI Nitrogen’s energy consumption is powered by a cogeneration unit. This unit captures waste heat from the production process to generate energy for PCI and the excess is used to supplement the Texas energy grid. PCI continues to pursue initiatives to have a positive impact on the environment.

All PCI products are produced to the highest standard—from production through storage, distribution, and delivery.

Our customers have the benefit of buying the highest possible quality product directly from the producer at a competitive price. Producing in the United States enables shorter delivery turnaround times to U.S. companies and suppliers. In addition to the logistical advantage, buying from PCI gives our customers increased transparency into the production and buying processes, a guaranteed commitment to sustainable and responsible practices, and personalized service that understands our customers and businesses and their values.